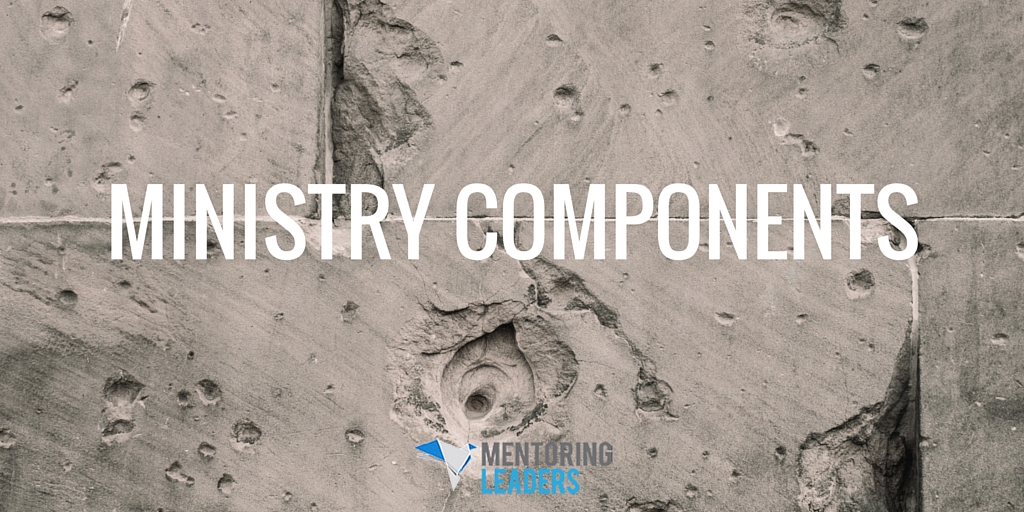 Here is a question that I received recently that might help young leaders in the same situation.

I have changed the name in order to keep the sender anonymous. The lesson however, may be very personal to your situation!

I had said, when I met you at a conference last April, that I’d keep in touch … Your book [Leading on Empty] is coming at a much-needed time for me. Not feeling burned out … just really, really busy and I know I need to slow down. But I feel like our church is SO young, and people are just starting to get it. I feel like slowing down too much might kill momentum … but, on the other hand, I don’t want the fast pace to kill me.

I’m the only teacher right now … and, though I’m pouring into people and developing leaders, it will be a minute before they can handle some of those types of responsibilities. How did you handle all of this stuff when New Hope exploded?? And we haven’t even “exploded” yet!!!

It is a delight to hear from you! You’re a great leader and you have a shepherd’s heart! I’m happy to address your question. Let me begin with this:

It’s always a joy when the church is doing well, but success is”doing well” on several fronts at the same time. Like the components of a key, there are other important cuts rather than just the ones that have to be in place for the locks to open.

One of components is “ministry.” The other will involve the “soul-care” of the leader, including his: daily devotions, thought life, conscience, heart and motives.

For those married, another is the vibrancy of his marriage plus the depth and closeness of his family. Another of the cuts in the key would be building leaders who actually end up leading. Sometimes, we build leaders, but we never really let them lead significant portions of the church. We must raise-up leaders who actually end up leading! When we began, I started building leaders out of the blocks. Now, many of them are actually leading the church.

Those are a few components, or cuts of the key, for starters.

When I started pioneering, the church outgrew me in the first few months. I HAD to build a team of leaders who could lead with me. So don’t skimp on building leaders who lead.

In the beginning, there is no substitute for just plain hard work! So, I also had to ask the Lord to give me energy … and when He did, I had to be sure that I was investing those pockets of energy in catalytic ways. In other words, I had to be sure that my energy was not without traction. It had to bring greater returns than what I had invested. If I put forth a pound of energy, I had to figure out ways that it brought ten pounds of fruitfulness back!

If I had to do it all over again, I would slow down in order to get traction. Click To Tweet

If I had to do it all over again, I would slow down in order to get traction. Some people slow down just to slow down. Instead, slow down intentionally … in order to grab greater traction and then start moving forward with greater yield and fruitfulness.

Taking pace off your drive forward does not necessarily mean you were decreasing. I’ve found that it could be the best way to increase!

The above article is a repost from the Mentoring Leaders archive.