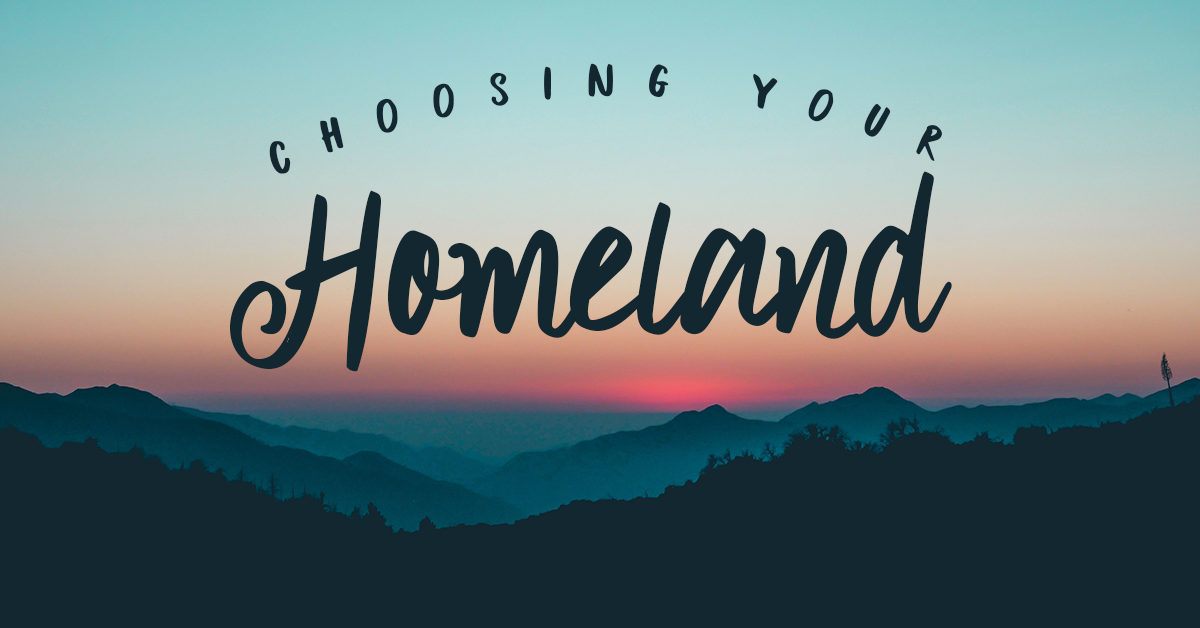 Jesus established that there are two intersecting worlds on this globe called earth; two worlds that share the same earth. Each one has its own distinct characteristics — distinct laws, distinct ways and its own citizenship. These two worlds are not separated by nationality or tongue or race, but these worlds will cut right through the heart of every man, woman and child.

In other words, the Kingdom of God is within us. These two worlds find their dividing line right through the hearts of men and women. It’s not a physical boundary; it is a perspective. It is a mindset; it’s a citizenship. Click To Tweet

The Kingdom of God/Heaven

The Lord speaks about the importance for us to come into this kingdom — to be a citizen of the Kingdom of God. We must choose.

“… He rescued us from the domain of darkness and transferred us to the Kingdom of His beloved Son” (Col. 1:13).

In order to be born into the Kingdom of God, we have to transfer from the kingdom of darkness. That is where choice comes in because He will not force a citizenship on us. We get to choose where we want to be.

The Kingdom of This World

These two worlds that intersect on this spinning earth both share the same earth, but they are two different mindsets, governments, jurisdictions, ways of living, perspectives and philosophy. They are almost opposite. We will take up our citizenship in one or the other.

When Satan was cast out of heaven, he was cast to this earth. He took control over the kingdom of this world. This is where he works.

One Kingdom is Eternal and the Other is Passing Away

One is going to be passing away and the other is eternal. We must choose. It will be the most eternal decision that we will ever make.

How Do We Transfer?

God so loved the world that He gave His only begotten Son, knowing that we couldn’t die and be resurrected on our own power, so He, on our behalf, by the power of God, died for our sins.

Resurrection power raised Jesus from the dead and made that transference possible. He led the way and opened the pathway for that transfer to take place. We die to our sins, die to our old citizenship and die to our old identity. We believe in Him and put our faith in Christ, and based on our faith in Christ, He will raise us up again in this new kingdom as a new creation. A transfer has taken place because we died to our citizenship. We’ve been born again by faith as a new creation in Christ.

In Christ, we can die to the old and then be born again as a new citizen. We have a new identity. We are no longer under that jurisdiction of the world with the old ways. Now, we’re going to share this earth, but we come as a new creation in Christ; as an ambassador for Christ, and we look more like Him. We are becoming, as we grow in the things of God, more and more in our new identity and the old has passed away.