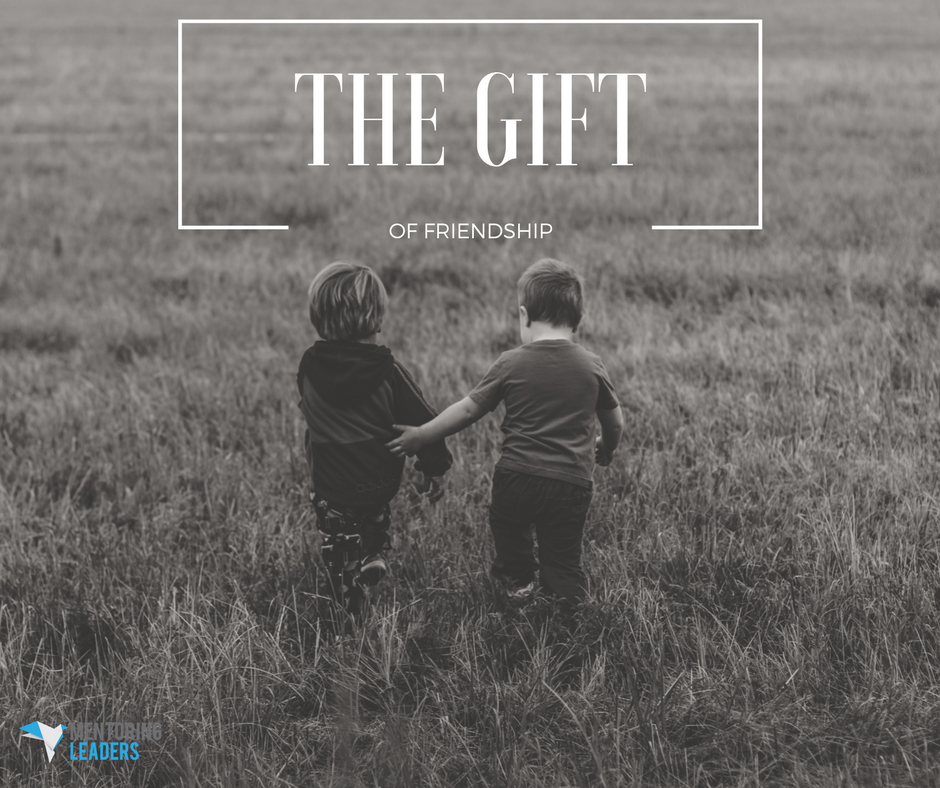 We live in a world that’s crowded and busy, but lonely.

We’re desperate for friends and there’s no better example than Jesus Himself who said, “No longer do I call you slaves … but I have called you friends” (John 15:15). The more we become like Him, the more we become someone who others may call “friend,” because the best way to find a good friend is to start being one.

It’s pretty simple — a godly friend is first a friend with God.

“And some men were carrying on a bed a man who was paralyzed; and they were trying to bring him in and to set him down in front of Him” (Luke 5:18).

Someone who is a friend with God is going to usher you to God because they know God.

“… And Abraham believed God, and it was reckoned to him as righteousness and he was called the friend of God” (James 2:23).

Abraham believed God! A friend of God has got to be someone who believes God. That means you have a heart that trusts in, relies upon and depends upon what God says. When you believe in God and your heart is one with God’s commands and one with God’s heart, the Bible says God calls that righteous.

The deepest kind of friends are friends by choice. That’s the kind of love that God has for you and me. “No longer do I call you slaves,” He says, “I call you friends.” Is it because of our performance? No, it’s because He chose us to be friends.

True friendship starts with me. How often I say, “Well, I need better friends.”

God says, “It starts with you.”

That’s why He gives us a model and all of us, instead of waiting for friends, need to become godly friends ourselves. Look around and see how many friends we now have that are godly. We’re often waiting on somebody else.

These friends look for and encourage potential. We all have foibles, we all have flaws and we all make mistakes, but for some reason, these friends have the uncanny ability to look beyond that. They do not deny these things, but they would deal with them because faithful are the wounds of a friend.

These friends are those who would always look for and encourage potential because I believe that in everybody’s heart is a dream of what you can be for God. A dream of what your life can amount to one day, but it’s covered over by the rubble of past mistakes, immaturities, character flaws, faults, foibles, mistakes and unbelief in your own self. But we need friends that will come in and say, “There is potential there and I believe the best out of you.”

We need those kinds of friends. I call them “dream releasers.” May we be people that can release the dreams that are tucked away and imprisoned in our hearts We need people that will help us move away some of the rubble without condemning us because there’s rubble.

If each of us will begin to develop those qualities here in the church, do you understand how many godly friends we would have because we have become one?