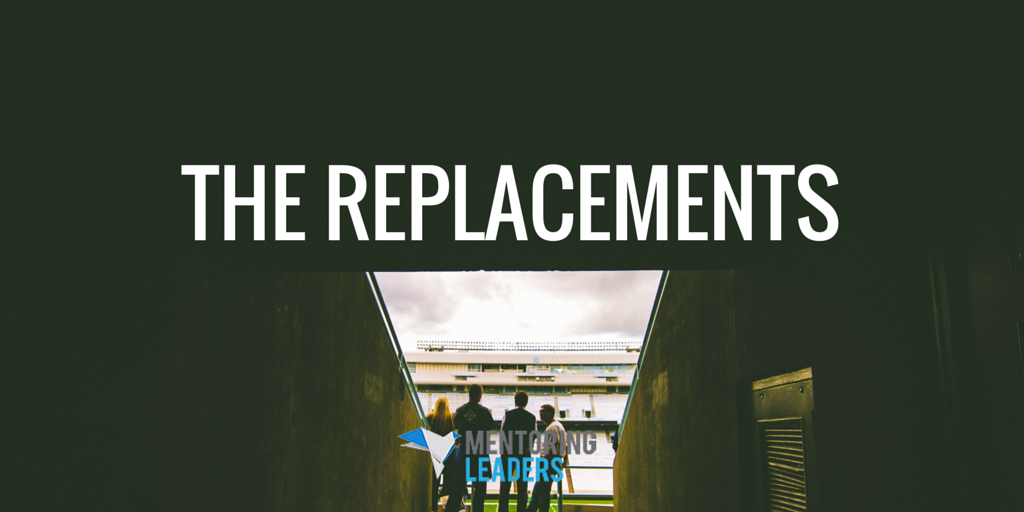 It was the hardest thing I had faced in my young life.

When I was a junior in high school, I blew out my knee during a summer football practice and never played again. I surely wasn’t a superstar, but I still found my identity in putting on my pads and helmet and running onto the field.

I grew up in a family where sports were important. My dad was an accomplished athlete and always pushed us to be the best. I also knew that football meant popularity in high school, and so there I was, an upperclassman, ready to lead the team to victory in front of my hometown friends and family. It was going to be a glorious year!

But in an instant, it all came crashing down. It felt like I had died, but the problem was that I was still alive. Not only did I have to live through my own death, but I had to find a new life on the other side of it. It all seemed unfair, overwhelming, and impossible. I had been robbed of my identity, and I didn’t know how to get it back.

Maybe you could say that it was a silly teenage dream, but I don’t think so. In fact, as I’ve counseled young people, old people, and everyone in between, I’ve realized just how many of us have our identity wrapped up in something other than the Creator. And because the creation was never designed to carry the weight of defining us, at some point, our misplaced identity dreams will crumble. 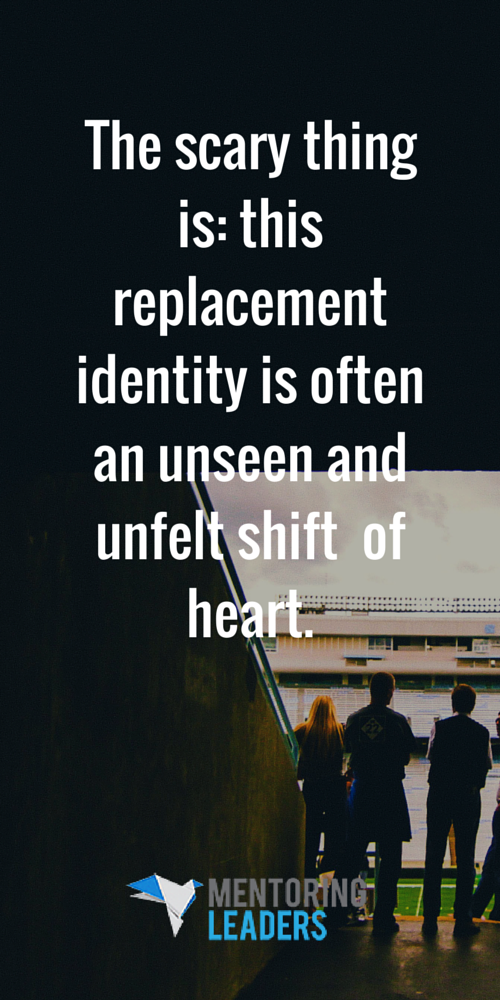 replacement identity is often an unseen and unfelt shift of heart.

For the next seven Wednesdays, I’m going to unpack this concept of identity amnesia. We’ll look at four common areas of identity replacement and wrap up with three powerful reasons to find identity in God as Creator, Sovereign, and Savior.

To conclude this week, I simply want to define identity amnesia biblically. My go-to passage is 2 Peter 1:8-9. “For if these qualities are yours and are increasing, they keep you from being ineffective or unfruitful in the knowledge of our Lord Jesus Christ. For whoever lacks these qualities is so nearsighted that he is blind, having forgotten that he was cleansed from his former sins.” (ESV)

Peter exposes a clear cause-and-effect in the heart of every believer: we become ineffective and unfruitful in life when we forget who we are and what we’ve been given in Christ.

I would ask you today: how have you forgotten who you are and what you’ve been given in Christ? And then, the obvious follow up question: where is your heart trying to find identity in the creation?

This is why community with other believers is absolutely necessary. Your spiritual eyes are blind, and identity amnesia is rarely seen or felt, so you need the loving exhortation of others to prevent the deception of sin and hardening of heart (Hebrews 3:13)

There’s no more secure and joyous identity than being “in Christ” – we just need help remembering. So today, humbly admit that you’re an amnesiac. God is near and active; he won’t stop working until the job is done.

Today’s guest post is from Paul David Tripp, and appears with the author’s permission. It first appeared at the start of this year at www.paultripp.com.