Whenever he hires new church staff, a good friend of mine will always ask at some point in the interview, “But do you do windows?” 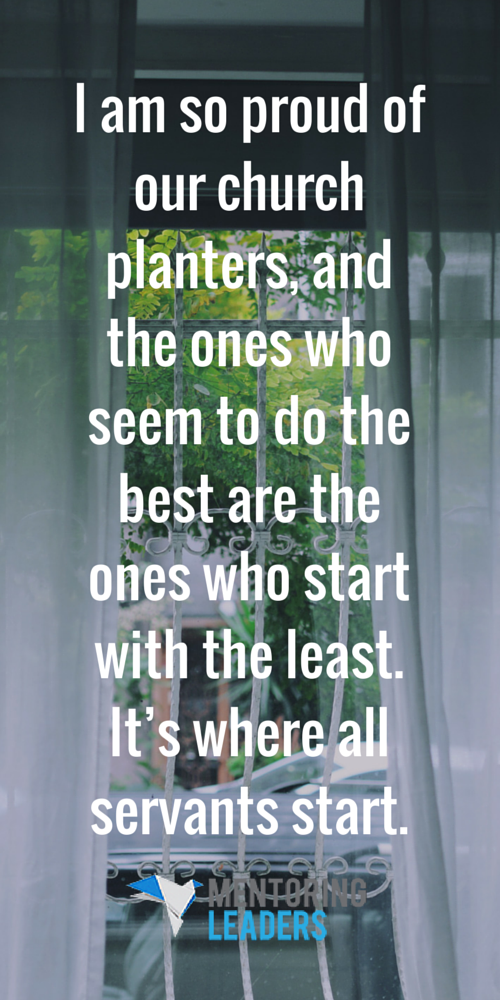 He is not asking if they are savvy with the Microsoft operating system; he literally means washing windows. It doesn’t matter to him if the person he is hiring is a talented worship leader, staff counselor, or computer expert. He wants to know if they have the servant-heartedness to do whatever it takes to get the job done.

All of our church planters first train as apprentices or interns within our ministry, some for five years and others less, before we allow them to plant a church. I still remember when some of our current pastors first came to us to prepare for ministry. Some came as corporate executives, some as students, and one even came as a former circuit court judge.

Regardless of their background, they all started with the same initial responsibility in the program: latrine duty. No joke. Some did this for a year, some longer. It all depended on their ability to scrub porcelain. My son, Aaron, who just turned thirty-one, is today pastor of an eight-hundred-member church about twenty minutes east of the mother campus.

While in Bible college, his summer internship was latrine duty. He did this for two years, and at the beginning of his third summer, I called him into my office to congratulate him. I was going to promote him. He was excited and expectant.

“What do I get to do this summer?”he asked.

I replied, “You have done so well, this summer I am promoting you to oversee the other latrine scrubbers. Congratulations!”

As you might expect, that didn’t thrill him as much as it did me, but he accepted his new post. For the next 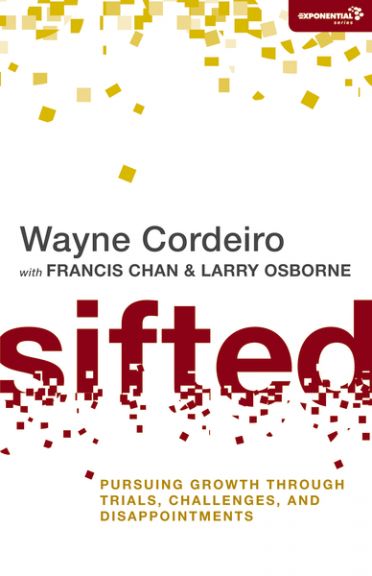 two years until he graduated, he excelled in bathroom basics. I told him that when he graduated from Bible college, I would award him the “super bowl”trophy. I am so proud of our church planters, and the ones who seem to do the best are the ones who start with the least. It’s where all servants start.

The above post is adapted from Pastor Wayne’s book, Sifted.