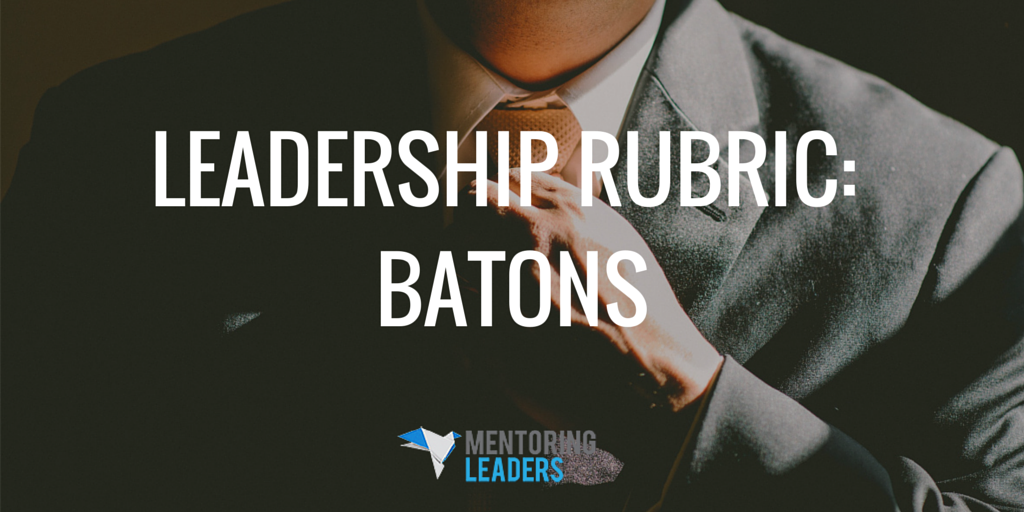 Leadership in the past, has been defined in a myriad of ways: organizational, tactical, technical, executive and managerial. It has been used to describe the 360-degree leader, the 180-degree leader, the empty leader or the forward leader. They now come in every flavor, size and color.

The Leadership Baton may very well be one of the most important rubrics of our era. Too often, we perceive leadership as one-dimensional with a single-generation mindset. We must think trans-generationally about mentoring fresh emerging leaders.

Some recent statistics tell us that 1500 are leaving the ministry every month due to the retiring of the Baby Boomer pastors and ministers. In the next decade, we will need to replace 180,000 leaders in the churches. That is a staggering statistic!

Someone once said, “Races are won or lost in the passing of the baton.” I agree, but allow me to make one correction. Although passing batons can take just a moment, it’s the heart of that baton that may take a decade.

This is where races will be won or lost. Not only in the baton pass but the heart pass. It takes both to be successful. 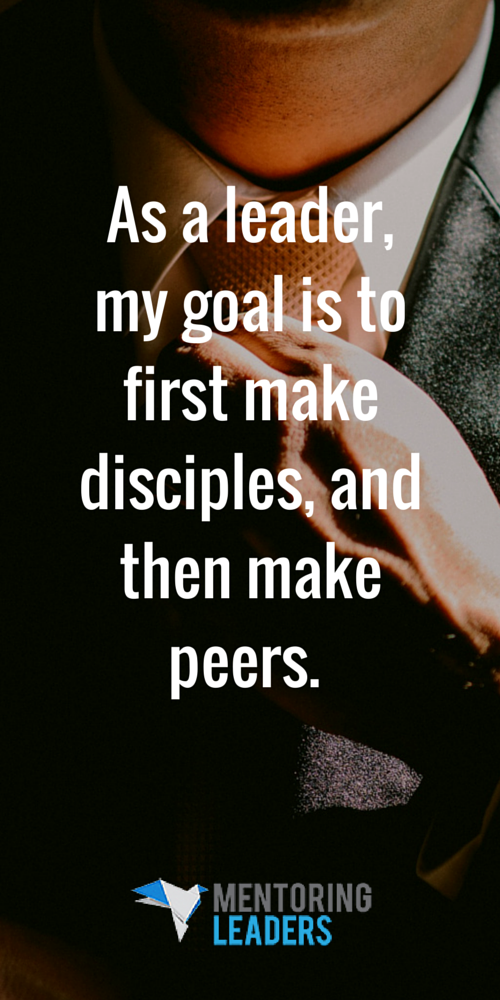 No longer can we hastily pass underdeveloped batons. In fact, the whole message of the Old Testament is successfully passing the baton of faith from one generation to another. We can only succeed in this if we learn the lessons before the pass, not after.

True leaders will take the time to build a dependable tarmac for future leaders.

I often wonder what King Saul (of the Old Testament ) would have been if he had only mentored a young shepherd boy rather than being intimidated by him. Then, instead of his tragic end, he would be known as one of the greatest disciplers and tutors of all time!

In a relay race, the baton is passed at the height of a runner’s stride, not in a state of exhaustion. For a predetermined time the passer and the receiver run together. When the second runner matches the speed of the first the baton is then successfully passed.

As a leader, my goal is to first make disciples, and then make peers. That is when the batons are passed. My further hope will be that their success will be greater than mine. That is how races are won. In the end, we all take the victory lap together!

Who are those that you have chosen to run with you? Can you name them? The forming of your team is an intentional decision.

The above article is a repost from the Mentoring Leaders storehouse.
Tell us what you think!