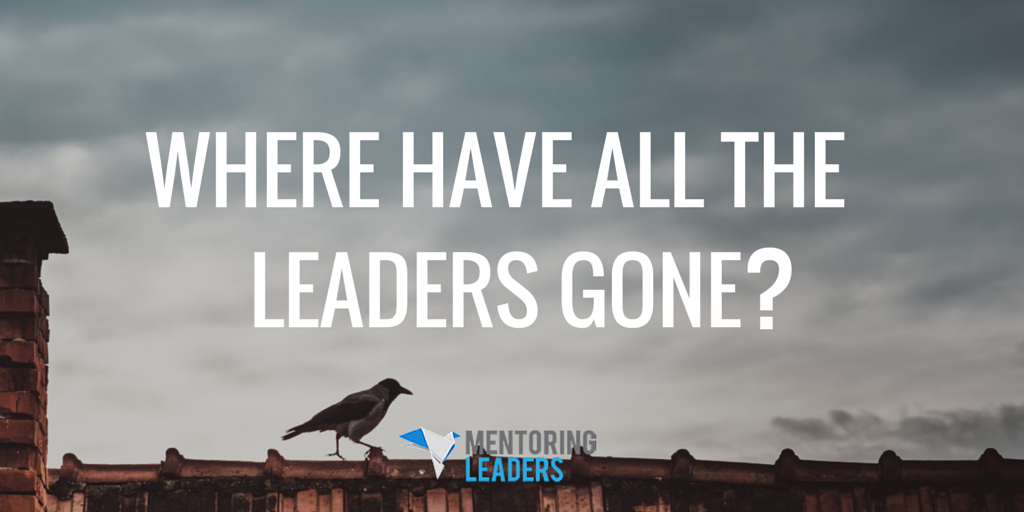 It’s haunted us for years, and still they are hard to find.

Is there a convincing, foolproof way to locate new leaders? The future Billy Grahams, Franklin Delanore Roosevelts, the John Wesleys, the Joan of Arcs?

Are they made or born? Do you take the ones who apply as free agents or do you only recruit them? Are they found within your organization, or do you locate and bring them in?

These questions have plagued ministries and organizations for decades. Here in 1 Chronicles, we find a disturbing phrase that forces me to rethink this subject of finding leaders.

Two brothers, Nadab and Abihu, died because of their disobedience, and to replace them, God substituted their two siblings, Eleazar and Ithamar. However, a curious phrase emerged that caught my attention:

I don’t know if this question will ever be answered sufficiently without having to add an overabundance of conjecture. Nevertheless, one thing I do know is … they were looking for leaders! They were recognizing them, counting them, and they had criterion for them.

Daniel had certain qualities that were recognizable enough to be noticed. In Daniel 5:11, we find King Belshazzar’s wife describing him as one who possessed leadership qualities. We find these words:

“The queen entered the banquet hall … and said: ‘There is a man in your kingdom in whom is a spirit of the holy gods… for he possesses an extraordinary spirit, knowledge and insight, interpretation of dreams, explanation of enigmas and solving of difficult problems were found in this Daniel.”

She presented her description of an emerging, soon to be influential leader.

Each of us must have a metric, a grid through which we are searching for young leaders. Often, ours could erroneously be: “Zeal, good talker, one who promotes himself convincingly, and some ability to use biblical knowledge.

I have found myself accepting these as an exhaustive proof of a leader only to be disappointed. I think I need to stick closer to Belshazzar’s wife’s list as history proves that she chose well.

A king’s wife can teach us much about finding leaders… even if her husband is a bit different.