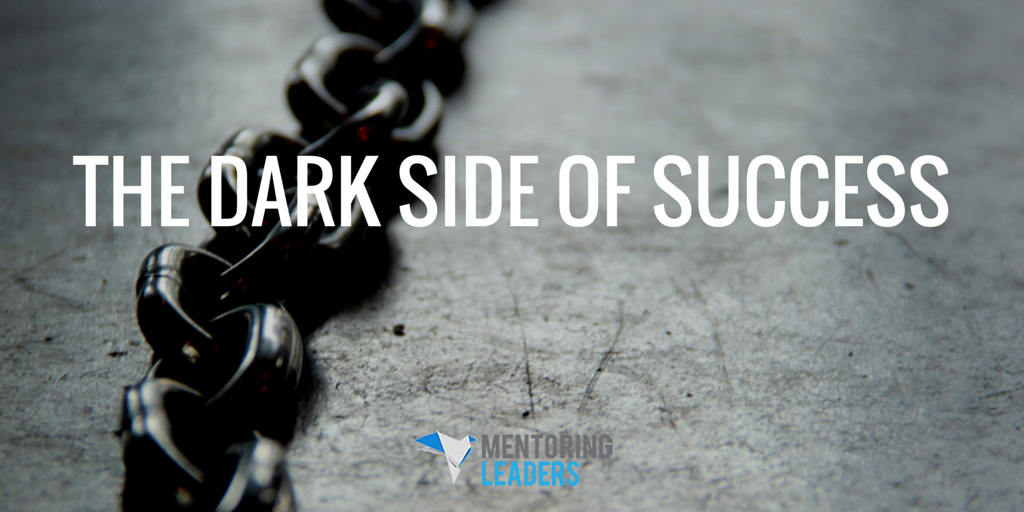 When the Philistines surrounded Israel as their enemies, God raised up Samson as a judge. God gave him divine strength, great gifts and the ability to bring people together and catalyze them. But because of his lack of stewardship and his lack of inner strength, success started to weigh on Samson. He didn’t have the inner fortitude.

Because of Samson’s strength, prosperity and success, he figured he was immune from anything. He thought he was immune from consequences and immune from accountability. Pride set in and God gave him chance after chance. Even though he went after woman after woman and made foolish mistakes, God stayed with him. God’s grace stayed with him. But instead of changing his heart, Samson figured there were no consequences because of God’s grace.

The Greatest Test is Prosperity

The greatest test is the test of prosperity through success. We’re very vulnerable to testing because pride can set in.

There were some tests in Samson’s life. Will we get tested like Samson?

What were some of the warning lights that came Samson’s way? What was the telltale sign that he was going the wrong way? He circumvented accountability.

We all have the tendency to circumvent accountability. God will put filters of accountability in place to guard us from our own temporary appetites. Samson’s filter was his parents.

“Then his father and his mother said to him, ‘Is there no woman among the daughters of your relatives, or among all our people, that you go to take a wife from the uncircumcised Philistines?’ But Samson said to his father, ‘Get her for me, for she looks good to me’” (Judges 14:3).

Using What God Gave for the Wrong Purposes

God had given Samson strength. Would you agree that whatever strength God gives to you is a gift from God?

When you use what God gave you for wrong purposes, it brings deception. That’s exactly what happened to Samson. It made him so vulnerable to deception.

Enter Delilah and now, Samson’s life is coming to a close. The Philistines hire her for 1,100 pieces of silver to find out the secret of his strength.

“Then she said to him, ‘How can you say, “I love you,” when your heart is not with me? You have deceived me these three times and have not told me where your great strength is’” (Judges 16:15).

Samson tells Delilah the secret of his strength—if his hair is cut, then God’s strength will leave him—and she shaves his head. Then the Philistines came upon him.

“She said, ‘The Philistines are upon you, Samson!’ And he awoke from his sleep and said, “I will go out as at other times and shake myself free.’ But he did not know that the Lord had departed from him. And the Philistines seized him and gouged out his eyes …” (Judges 16:20-21).

Compromise and remorse. Samson didn’t heed any of the warnings. He did not know that the Lord had departed from him and the Philistines seized him.