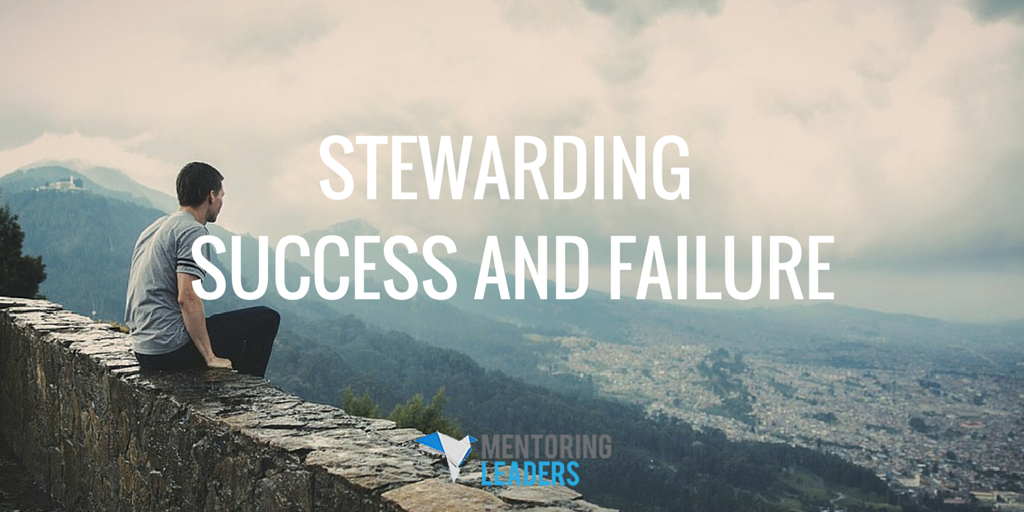 David was the youngest of Jesse’s sons and lived about 1,000 years before Christ. David played the harp and sang for King Saul, who was living a life of sin to the point of nearly becoming demonized.

At one point, the Philistines arrayed themselves for battle and lined up against the Israelites. As was their occasional practice, they deployed the Philistines’ best gladiator, Goliath. They said, “Whoever wins also wins the battle.”

David took his slingshot and, with a stone to his head, trounced Goliath.

Saul now compared himself with David and became jealous of this young champion. He feared that David would dethrone him and ascend it himself, since David was greatly anointed of God and no one could compare to him.

The Cycle of Sin

At the height of David’s glory, he committed adultery with Bathsheba and then tried to cover up the affair, even to the point of having Bathsheba’s husband, Uriah, who was one of his generals, killed.

A significant quirk of sin is that it requires another one to cover the first. One sin is covered by another, then another and another, until the gross toxicity of sin inundates the person.

When we are drowning in the downward spiral of covering sin with sin, the only way that God can pull us out is to raise up a prophet to speak such that everything in you is revealed.

Nathan was the prophet who showed up for David. He said, “At the height of your glory, you did this.”

One peril of success is that, if we’re not careful to steward it, it will kill us. It will let us believe we’re unaccountable and invincible. This is exactly what happened with David.

After Nathan confronted David, things went from bad to worse. David’s first child, born from his adultery with Bathsheba, died. The second child from Bathsheba was Solomon. The older brothers, like Absalom and Adonijah, hated Solomon because he was the offspring of an adulterous affair after which David covered up Uriah’s death.

David grew older and older, yet the kingdom was flourishing. David, however, became so fearful that he couldn’t trust God anymore.

David made every one of his men participate in a census. They had to register, so he would know exactly how many warriors he had. It wasn’t the mere taking of a census but was actually a distrust of God.

David eventually crowned Solomon king and died. Solomon built the huge temple that was dedicated in 953 B.C. Solomon wanted to continue doing well, so he asked God for wisdom, and God gave it to him.

One of the practices of kings in that period was offering a daughter to another king as a gift. Since the kings of various regions surrounding Israel were afraid of Solomon’s strong armies, they sent many of their daughters to him. Solomon thereby ended up with 700 wives and 300 concubines.

Solomon’s 700 wives eventually did turn his heart toward their own gods. He became passive, and his wives brought in their own gods and goddesses. Solomon compromised in big and small ways. Sometimes, our greatest weakness is our unguarded strength. 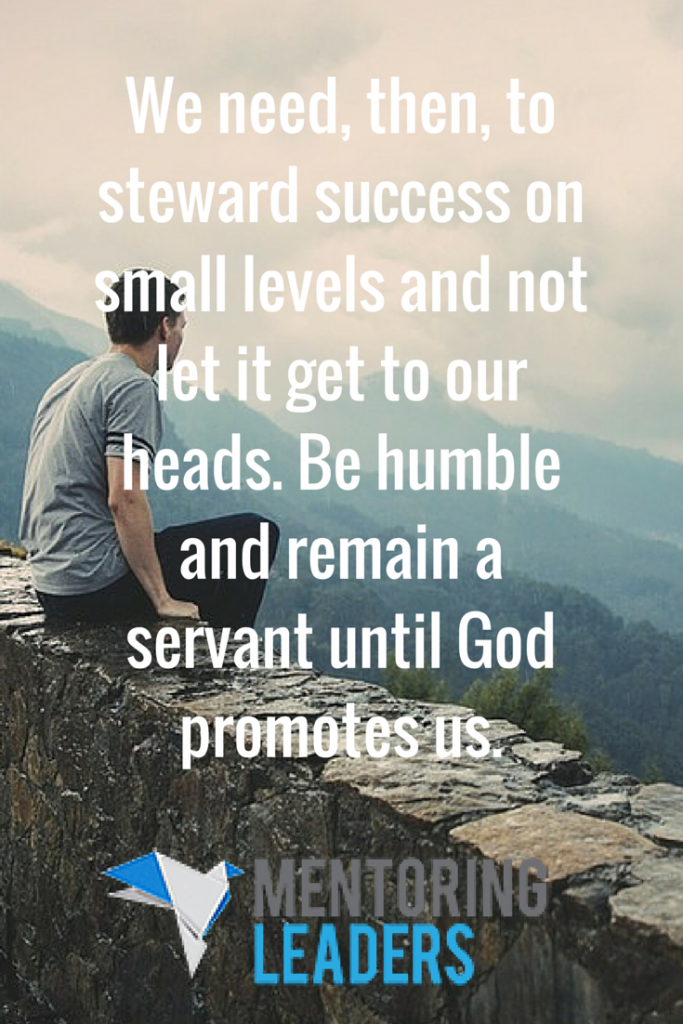 In stewarding successes and failures, it’s important to realize that success comes in stages. God wants each of us to be a champion, manifesting His glory.

To see how we steward success, however, He’s going to give it to us at smaller levels. When He gives us a small promotion, it can either go to our heads or we can see it as a gift form God. We can acknowledge that we don’t deserve it and choose to steward the new position well.

The way we steward the primary stages of success determines if we will survive larger levels of success. David and Solomon didn’t, and they fell.

We all want God’s best to become a champion because we know that God is in us to manifest His glory. We need, then, to steward success on small levels and not let it get to our heads. Be humble and remain a servant until God promotes us.

Stewardship includes failures. When small injustices are hurled against us, consider them small infractions against you.

God is teaching us how to be a people who can handle His glory by giving us snippets of it. When it comes, we must stay submitted, humble and in servanthood. There will be times of war that will require that we overcome. He is training us for that by allowing—not causing—small injustices and infractions in our lives here. We must steward them well. When we do, we find it to be the best training of all toward success.

The above article is a repost from the Mentoring Leaders storehouse.