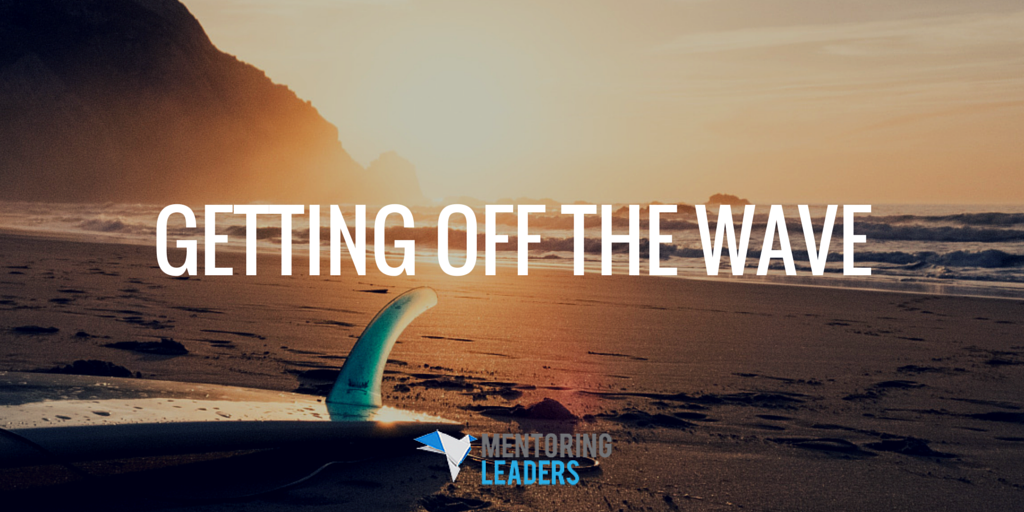 You can usually spot an amateur in just a few seconds. Hawaii is one of the great surfing capitals of the world. Frequently out of breath, the newbies on the waves fight the ocean rhythms instead of dancing with them. 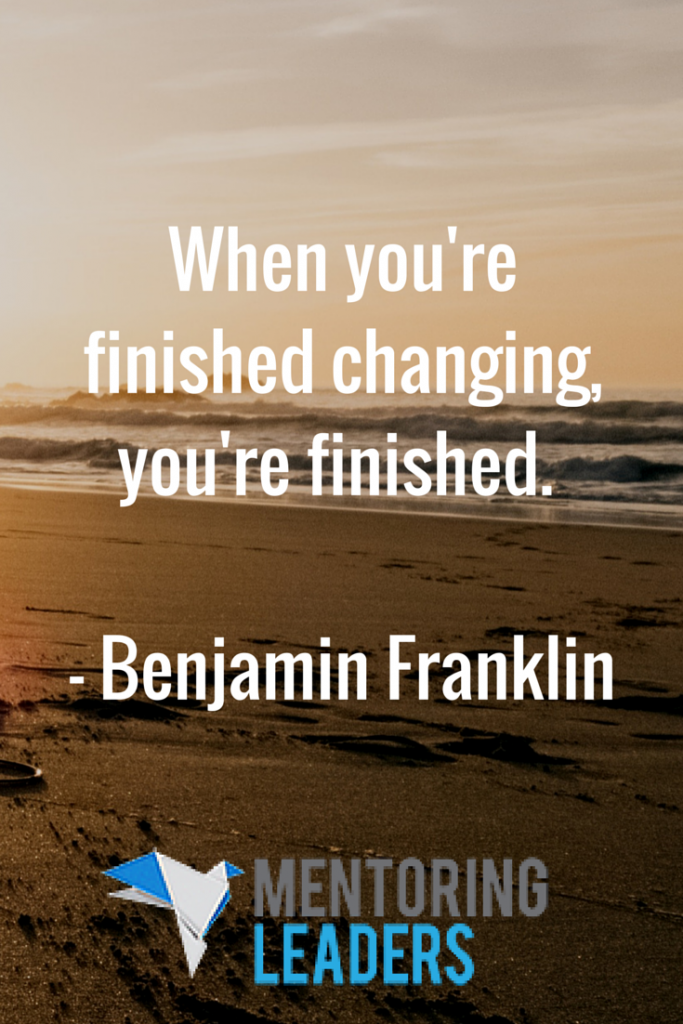 They work harder than necessary to catch a swell, and finally, their balance betrays them and they find themselves gasping for air in the foam of the white water. Then they spar with the waves for another half hour only to repeat act one. But one of the true marks of a veteran is not how he catches a wave, but whether he knows when and how to get off the wave.

Veteran surfers, on the other hand, possess an uncanny sense of the ocean’s currents and how waves behave. Their intuition tells them which ones to catch and which ones to let pass. They seem to discern which waves will carry them in and which waves will do them in! But one of the true marks of a veteran is not how he catches a wave, but whether he knows when and how to get off the wave.

Not long ago, I was surfing my canoe in a favorite spot in front of Diamond Head, Hawaii’s most photographed landmark. Seeing a monster wave building, I began paddling to gain speed. I needed to catch this one! And I caught it all right. The towering wave picked me—and my canoe—up, and even though I stopped paddling, it had us both in its jaws. With my hair flying and wind in my face, I was being propelled without control toward the shore. The sheer velocity of the wave beneath my canoe left me wondering whether I had really made the best choice, but it was too late to reconsider. Streaking landward down the face of this watery mountain, I noticed other surfers straddling their boards, observing me go by with intense curiosity.

No one attempted to join me in my new adventure. That was not a good sign. The wave continued to build until I was perpendicular to the blue ocean that was receding farther and farther beneath me. That was right before I noticed the bed of coral. The last thing I remember thinking before the lights went out was, “How do I get off this wave?”When I finally came up for air, the leash that tethered me to my canoe had been ripped off my leg. I had apparently survived the crash, but my carbon fiber canoe was torn wide open with subsequent waves scraping it along the reef toward shore. Even after several repairs, it has never been the same. (I recently sold it for far less than what I paid for it.)

Life can sometimes pick you up like that, and it will be thrilling for a while. Ministry, business, and life itself can dupe you into thinking the ride will last forever and that there are no coral heads in your future . . . just soft sand, beach umbrellas, and fairy dust.

The trick is to know when to get off the wave. But that doesn’t come easily. You need to be willing to 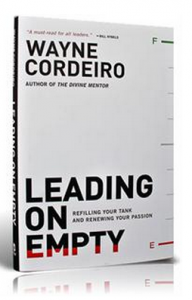 give up the thrill of speed and advance for safety and longevity. For me, that didn’t sound like a good trade. God is not cruel, but He is not lenient. He is true; He is not safe. He is unchanging; therefore we must change. We must learn in order to succeed. Our failures do not influence our grades, but our unwillingness to learn from them does.

This month with Mentoring Leaders, we’re exploring the topic of change – personal, communal, continual. The above excerpt is from Pastor Wayne’s book, Leading on Empty.
Tell us what you think!