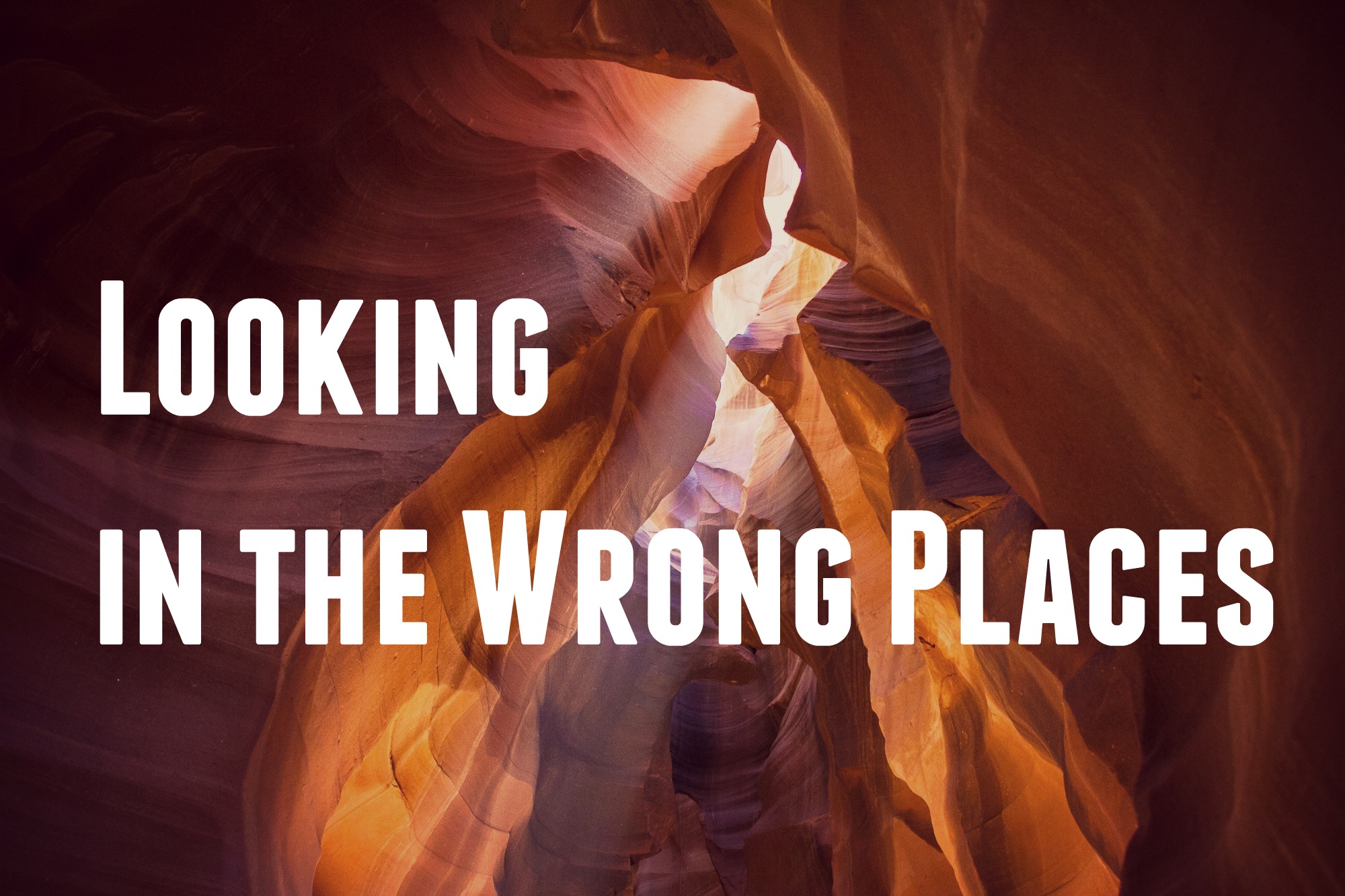 But the word of God continued to increase and spread.

It reads like a fictional thriller. A brilliant escape from an impossible Roman jail confounded even those who were a part of the escape team. The escapee, Peter, was bound with two (not one) chains directly to the guards themselves. Those assigned to insure his captivity were under the oath of death should he escape. It was more intriguing than “Oceans 13”, and far more fascinating than “Gone in Sixty Seconds.” But he did escape, and after it was discovered, the guards were executed (verse 19).

Then a King is stricken with worms and dies … royal robes and all. Quite a sight, I am sure. What an eventful week! But still after all the commotion, the bottom line remained in the eyes of the Lord … The Word of God was increasing and spreading.That was the main thing. Regardless of what was crashing down in the city, God was undistracted and more concerned about whether or not the Word of God was increasing and spreading. If the devil can’t defeat you, he will distract you. So, here God dials us back to what’s most important.

This is my heart’s desire, too. Sometimes I am stalled by problems and mistakes, but I must keep my eyes on the proclamation and promotion of God’s Word. It is so easy to look at the state of the church or the staff. It is easy to get involved with the lack of organization or a leader leaving. I can get easily discouraged with financial setbacks or a lack of comradeship among members. But I am realizing that instead, I must keep my eyes on the Word of God increasing and spreading!

This I shall do regardless of what is going on. I will deal with it, but it is not my highest concern. My highest concern is that the Word of God is increasing and spreading. Even though Houdini-like escapes are taking place and kings are dying by worm infestation, I will be concentrating on the Word of God increasing and spreading. Then, and only then, will I be able to overcome the pull of the daily concerns that will distract me from what I must be about … which is my Father’s business.