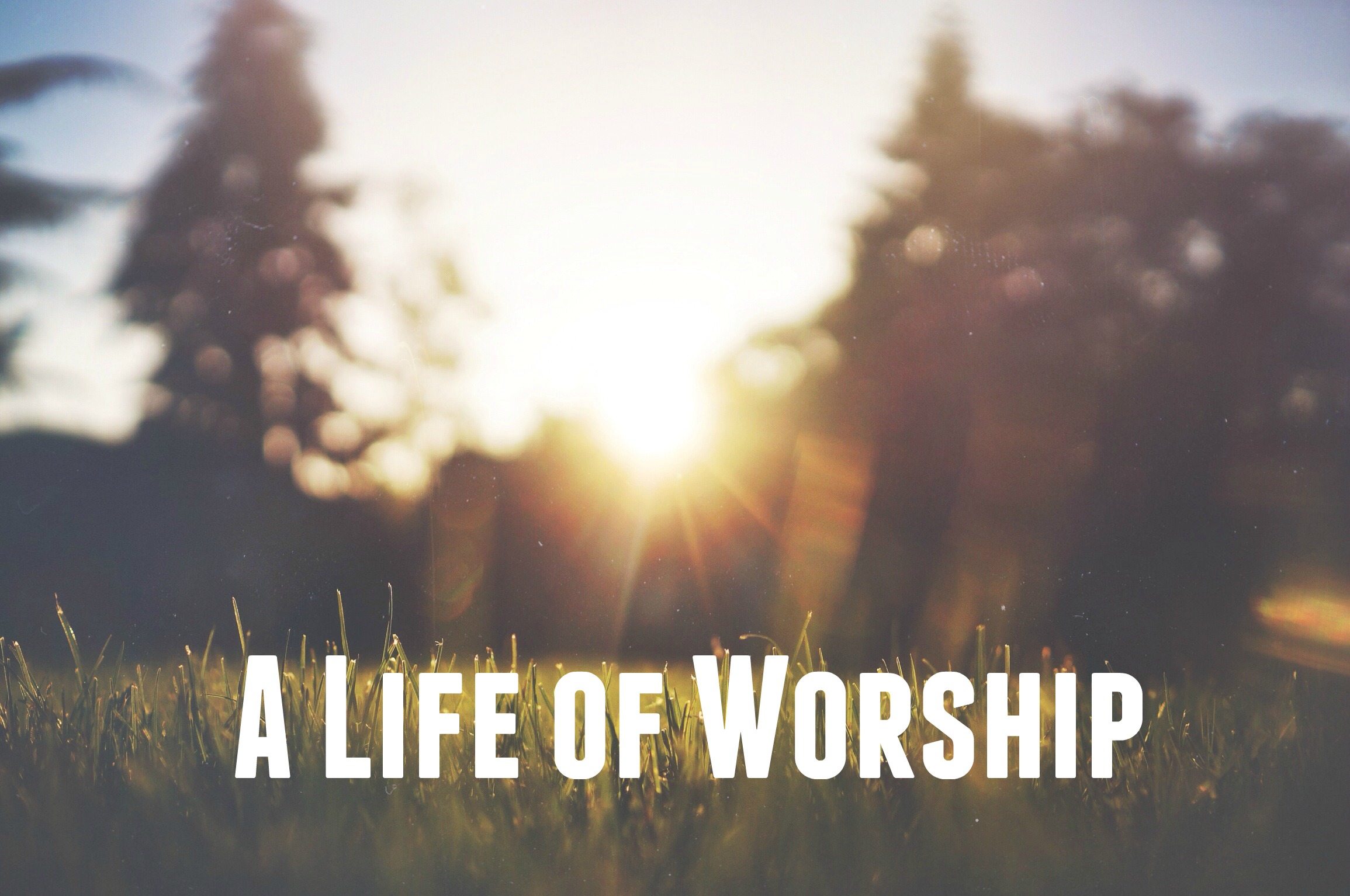 A Bulwark Against the Enemy

It was the day of the triumphal entry, when Jesus came down off the Mount of Olives. He entered Jerusalem on a donkey. As He did, people would break palm leaves and lay them in front of Him.

The children began to cry out, “Hosanna … Blessed is he who comes in the name of the Lord!”

Just then, the religious leaders said to Jesus, “Tell these kids to be quiet! What are they doing? They’re making a raucous!”

In Matthew 21:16, Jesus says, “… have you never read, “Out of the mouth of infants and nursing babies you have prepared praise for yourself’?”

What Jesus did was quote Psalms 8:2 but it’s a little different in the Old Testament. Interestingly, it says this, “From the mouth of infants and nursing babes, You have established strength because of Your adversaries, to make the enemy and the revengeful cease.”

Now, that word strength comes from a Hebrew word that also means bulwark or fortress. The Bible simply says, “Out of the mouth of infants and nursing babes, God has established a bulwark, a fortress of strength.”

As Jesus takes that into the New Testament, He translates that word “bulwark” or “fortress” as “praise.” What Jesus is saying is this: even though out of the mouth of nursing infants and babes come praise and even though they might seem weak, it is their praise that develops a bulwark of strength.

The Lord is saying that He will set up His command post in the midst of His people praising. That’s His bulwark against the enemies of God.

Go ahead and worship Him. Out of your praise, God says we begin to build a bulwark, a fortress of strength, a defense against the enemy. It’s almost as if the Lord gives us a parameter of strength the devil cannot intrude because we understand the power of praise.

Remember Who We Are 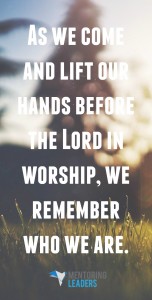 There are some prerequisites to being a people of praise.

God says when we come to worship Him, we must remember who we are. We must never forget that we are God’s chosen people.

Sometimes we get knocked to the left and knocked to the right. The circumstances of life seem to jostle us so that we’re kind of in space, a little ambivalent and we haven’t landed anywhere.

God is saying, “Come and worship because I know who you are and I know your name. I have chosen you. Even though you might not seem settled in this season, first praise and it sets a bulwark of strength around you against the adversary, the enemy. I am going to restore your identity. Who you are is not determined by the circumstances around you or what other people do.”

A Heart of Integrity

One of the prerequisites of those who will draw near to God is to make sure our hearts are clear. If there is anything we need to deal with, deal with it.

Often, as I am in the midst of worshipping God, the Lord will bring something to my mind that I have not resolved. At that moment, just take a second and say, “Lord, You’re right; I confess, please forgive me.” Just go through an honest, divine inspection and deal with it.

In the midst of worship, many times God speaks to us about certain things. Don’t feel like a hypocrite. Just confess it! That’s why He brings it up.

In worship, we are reminded of who we are and God restores our identity.

One of the things the devil loves to do during the week is to wear us down. There are times during our week that we are going to get worn down by our children, by our spouse, by situations, by circumstances. We will feel valued less or worth less. Often, those nearest to us seem to have the hardest rub on us. They take off levels of our gold image one at a time.

It was the King who stamped His image on our heart. He created us in His image, but the world wears that down.

It is in times of worship that we come back to Him and say, “Lord, would You restore and re-mint Your image on my heart? Re-mint Your ways in me.”

As we worship God together, it’s almost like a re-minting time where God will melt us down. We will feel worth less in His presence, but God doesn’t leave us feeling worthless. We are here to have God re-mint His image on us — the image of the King of kings.

As we come and lift our hands before the Lord in worship, we remember who we are. God brings us close to Him. In worship, all kinds of meltdowns may take place in order that He might re-mint His image on us. When we leave, we will sense His worth.