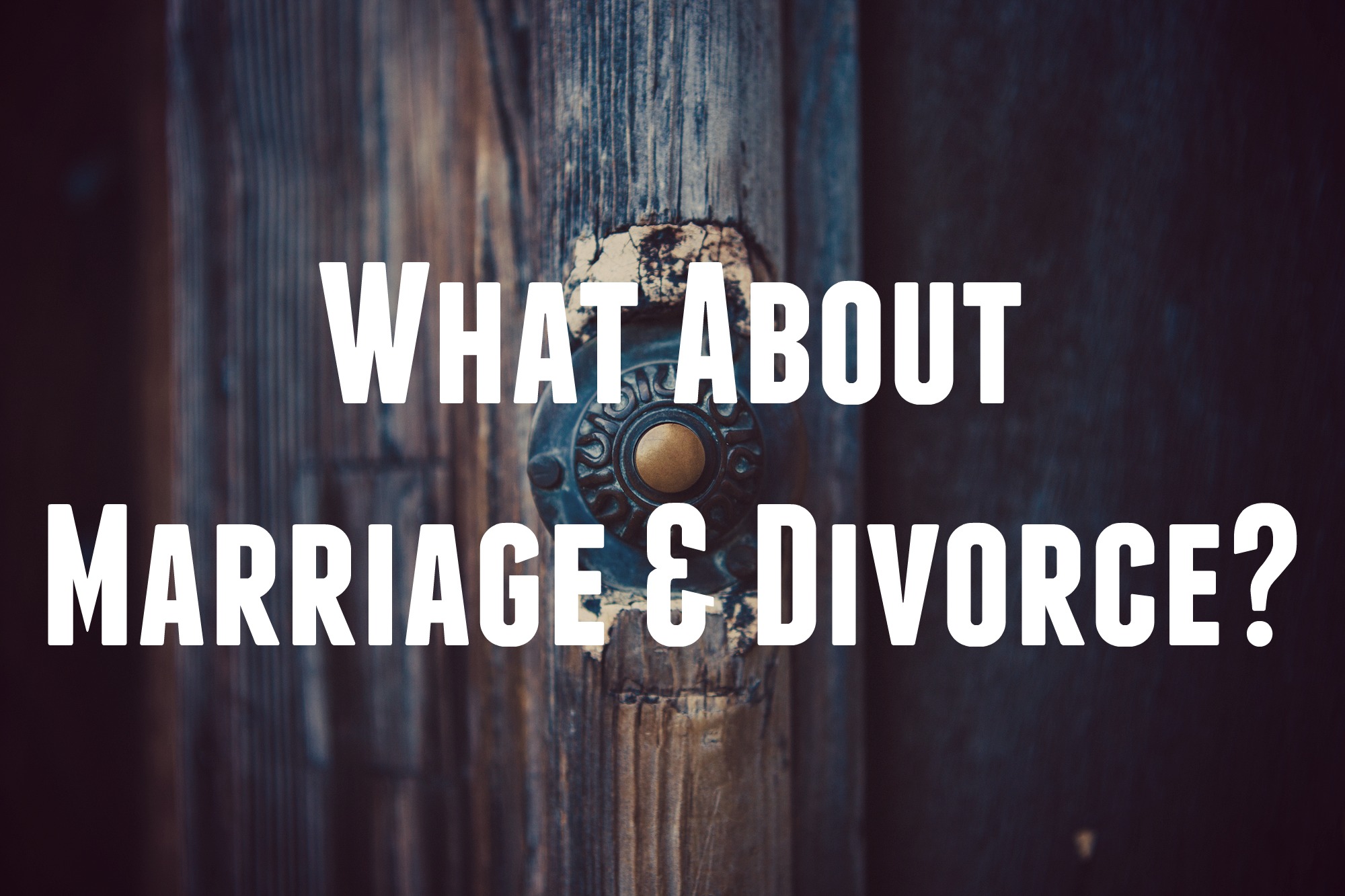 That’s right; two are needed. God brings a helper to help men in their perspective.

Paul was single and he says, “I want you to be free from concern.”

He is saying if you get married, you will have challenges. Some have been given the gift of marriage.

There are some that are supposed to be single. They are fine being single and they don’t want to be married. Now, if you have a gift of singleness, then the Bible says you should have undistracted devotion to the Lord. The ones that are unmarried and have a gift of singleness in this church should be some of the best of the best in giving in the areas of ministry and leading, because God says you have an undistracted devotion to the Lord.

God is saying the main thing is that you have an undistracted devotion to the Lord. But married people, you’ll have to work a little bit harder.

Some people say, “What if I get married and I think I made a mistake?”

Once you say, “I do,” it becomes God’s will for you to be married.

“He said to them, ‘Because of your hardness of heart, Moses permitted you to divorce your wives; but from the beginning, it has not been this way’” (Matt. 19:8).

God’s first and best option is healing your marriage, but both people need to be willing. It requires both; that’s why it’s very important to keep your marriage supple. It’s going to require maintenance, a lot of maintenance.

When a spouse dies, permission is given to remarry. It’s death from natural causes.

There are obvious reasons when a spouse dies and every single one of us will have to face that possibility.

If your husband is an unbelieving person but he consents to live with you, then that’s fine. Just make him your mission field, pray for him and adorn yourself with all the character qualities and the disposition of a woman of God. The same applies for an unbelieving wife.

On the other hand, if that person chooses to leave you and abdicates his responsibilities as a husband and a father, then you are free to remarry, but only in the Lord. God’s Word protects and gives provision to someone who would become victimized the rest of his or her life because of abandonment.

Unfaithfulness is sexual infidelity or adultery. If you don’t like your spouse so you divorce him or her to marry another, that is a heart issue, not a legal issue. God gives some freedom to remarry, but only in the Lord.

God’s Best: Do Life By the Book

Make sure that you’re following God’s will because all of us are part of the fallen human nature and we’ve made mistakes. Genuinely repent. Ask God for a new beginning.

God wants to counsel us and that’s why our daily devotions are so important. If you’re a single person, whether it’s a gift of singleness or you’re in a season of singleness or you’re looking to be married, make sure you’re in the Word of God. Let God instruct you and teach you and counsel you before you get tested with temptation, before you make decisions that are erroneous. 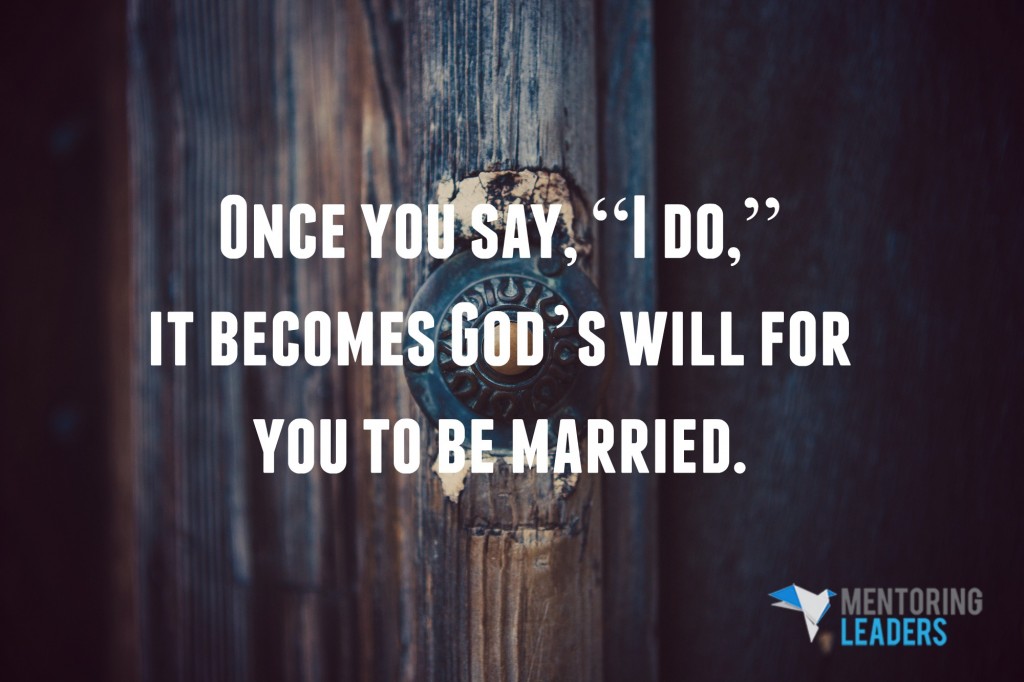