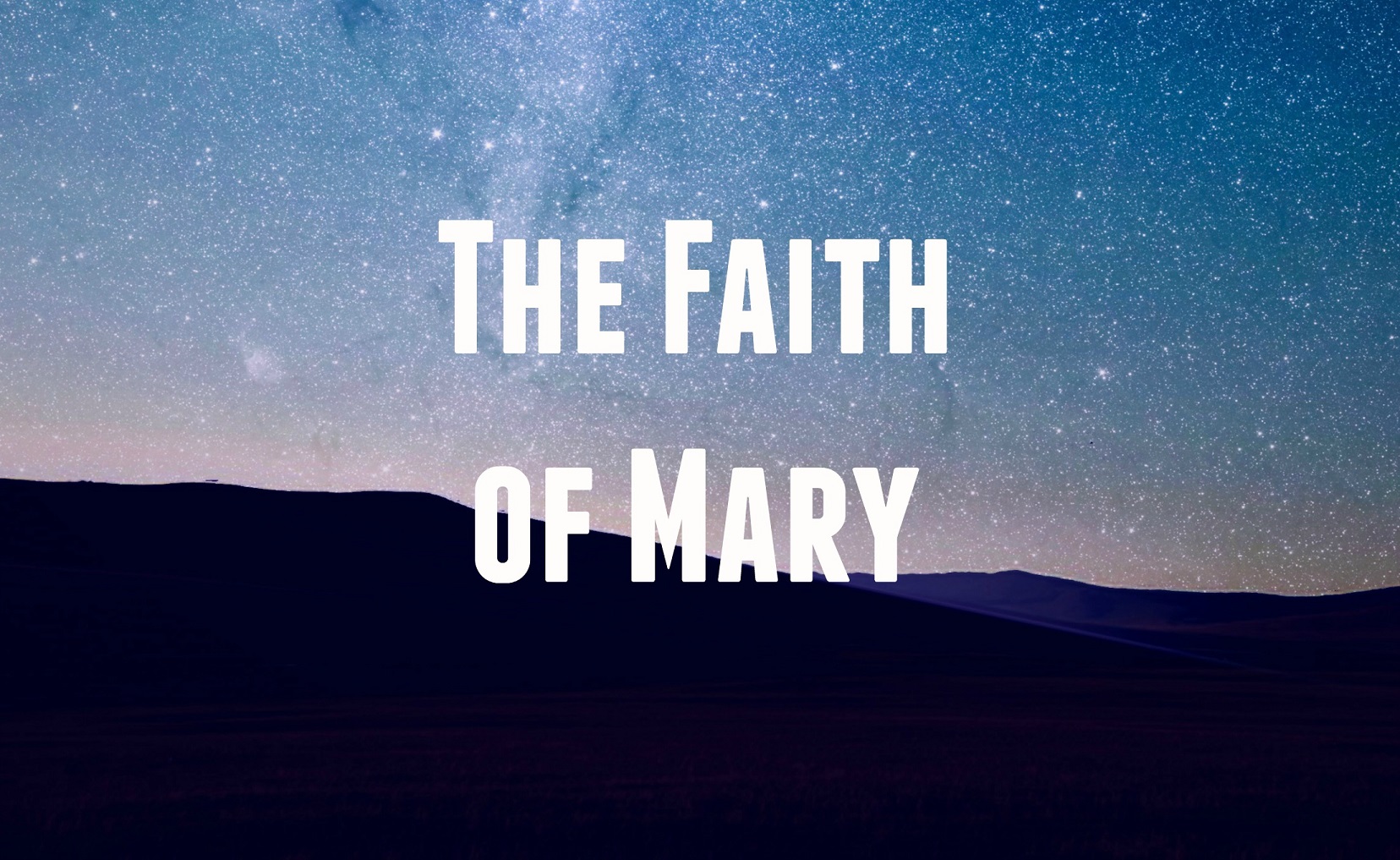 It’s Not Whom Men Choose, but Whom God Chooses

That is what Christmas is really all about — God is looking for a people who have the character qualities and the pre-requisites of a Mary that He can choose and through whom He will reveal Jesus.

“Now in the sixth month the angel Gabriel was sent from God to a city in Galilee called Nazareth to a virgin engaged to a man whose name was Joseph, of the descendants of David: and the virgin’s name was Mary. And coming in, he said to her, ‘Greetings, favored one! The Lord is with you.’

The angel said to her, ‘Do not be afraid, Mary; for you have found favor with God. And behold, you will conceive in your womb and bear a son and you shall name him Jesus. He will be called the Son of the Most High; and the Lord God will give Him the throne of His father David and He will reign over the house of Jacob forever and His kingdom shall have no end.’

Mary said to the angel, ‘How can this be since I am a virgin?’

The angel answered and said to her, ‘The Holy Spirit will come upon you and the power of the Most High will overshadow you; and for that reason the holy Child shall be called the Son of God. And behold, even your relative Elizabeth has also conceived a son in her old age; and she who was called barren is now in her sixth month; for nothing shall be impossible with God.’

And Mary said, ‘Behold the bond slave of the Lord; may it be done unto me according to your word.’ And the angel departed” (Luke 1:26-38).

The only problem is that Mary already had a plan — she was going to get married.

Gabriel comes and says, “God has another plan.”

Mary didn’t wrestle. She just said: “Be it done according to Your word. I am a handmaiden of the Lord.”

We want to be those people through whom God speaks. God is still looking for Marys through whom His Son can be revealed.

God chose Mary because she understood and she was prepared for the Word of God. She had already answered the test. She did not wait to decide which side she was going to jump on. She had already decided.

Mary Established God-Values in Her Life that were Immovable

We live here for a purpose and that is to serve the purposes of God. Sometimes, we live thinking life is all about “me.” We have to get over ourselves because it is not about us. It is about God revealing Jesus Christ to the world through us. That is what we signed up for.

It is not just knowing God; it is obedience to God. Obeying God is when He gives us a plan that is different from ours and we still follow Him.

Mary was Still in the Process of Learning More Every Day

Even though she was chosen, Mary was still learning more every single day. Never become un-teachable because there is still more to learn.

When Gabriel said, “You are favored among women. You are going to be chosen by God, through whom He will reveal His Son,” Mary’s answer was:

In other words, “I am a virgin; how shall this be? You tell me what I am supposed to do.”

People who God chooses will increase in influence and in rank, but those people will remain as humble and childlike as the day they were called.

Mary could hear God correctly because she was not just saved; she was being saved. She could discern the voice of God and not with doubt, but with faith. She was hearing God speak to her; she had ears that heard.

We need to be people who are being saved. Then the Lord will say to you that there are a lot of people who need to see Jesus. I pray He will find a lot of those kinds of people called “Mary” right here.
The above article by Pastor Wayne Cordeiro is a repost from the Mentoring Leaders storehouse.