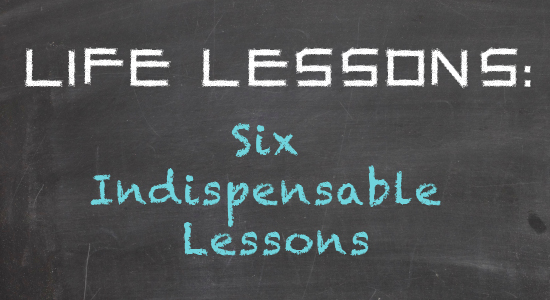 In 1 Samuel 16, six qualities of David’s life are mentioned. This is important to learn because God was so pleased with David that He called him the “apple of His eye.” The word “apple” is the word cornea, which means that wherever God looked, He could see David. David was always before the face of God.

“Let our lord command his servants here to search for someone who can play the harp. He will play when the evil spirit from God comes upon you, and you will feel better” (1 Sam. 16:16).

“Then one of the young men said, ‘Behold, I have seen a son of Jesse the Bethlehemite who is a skillful musician, a mighty man of valor, a warrior, one prudent in speech, and a handsome man; and the Lord is with him.’ So Saul sent messengers to Jesse and said, ‘Send me your son David who is with the flock’” (1 Sam. 16:18-19).